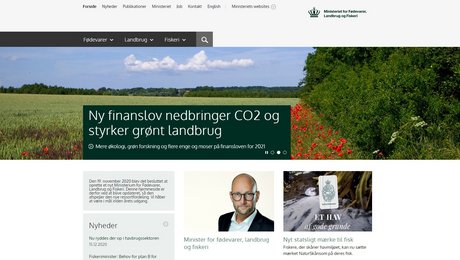 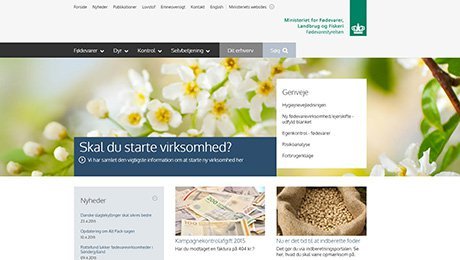 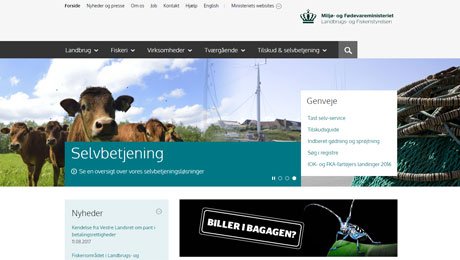 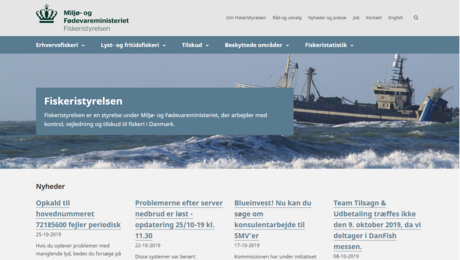 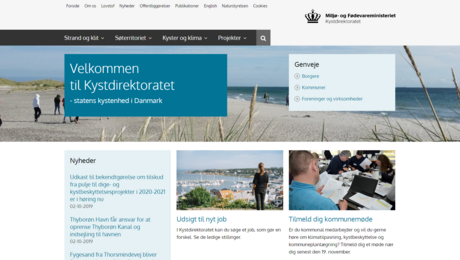 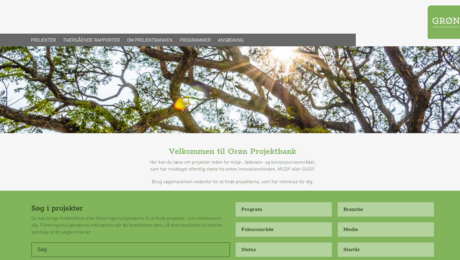 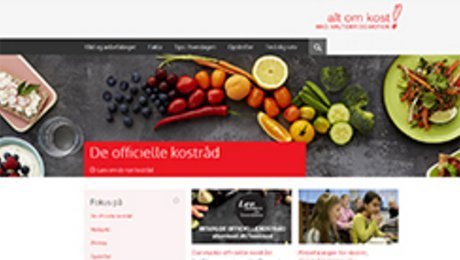 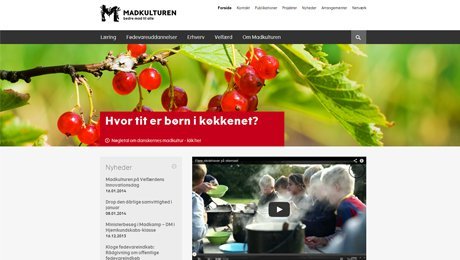 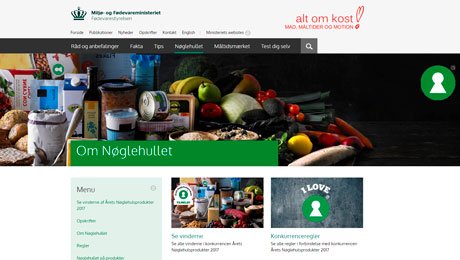 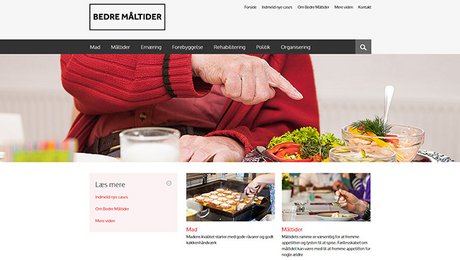 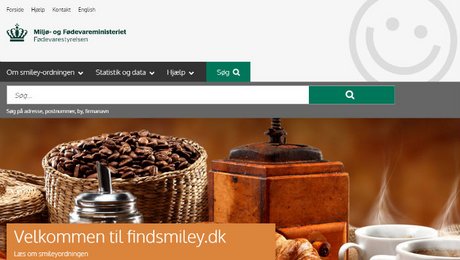 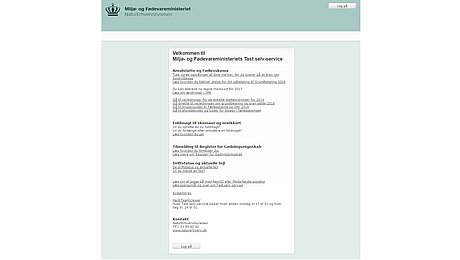 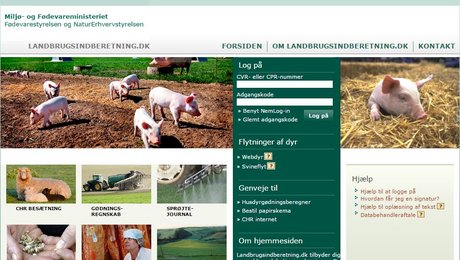 Below, you may choose statistics compiled for one year or a period of ten years divided by groups of products.

There are 60 groups of products, and the groups are all made by applying the combined nomenclature.

All tables are for January - December 2016. It is possible to see figures from previous years by following the links below. Figures for 2016 are preliminary.

From the 1st of January 1993 and onwards, external trade statistics obtain basic material in the form of two types of information retrieval systems:

The collection of extra stat data is integrated with the Danish Central Customs and Tax Administrations collection of custom duty and export duty. This means that the contribution ratio on extrastat is high and ensures a considerable extent of control and discipline on reporting. Intrastat is not a totally adequate kind of statistics: firms with an annual EU-import below DKK 1.5 million. (before 1997, DKK 0.5 million) and/or EU-export below DKK 2.5 million. (before 1997, DKK 0. 8 million) which means that firms where the volume of business is below the limits of exemption should not declare to Intrastat.

Due to the delays of tax statements from the Danish Central Customs and Tax Administration, and the fact that Intrastat is not totally adequate, econometric models for estimating a temporary statement of external trade figures have been established. The Danish Agricultural Agency receives data from Statistics Denmark with a four month delay, which means that the figures for December does not arrive until May. In relation to receiving data from a new month, data from the current and the previous year is updated. As an example, if the The Danish Agricultural Agency receives data from the month of January 2004, all data going back to January 2003 is updated.

The statistics of external trade is based on data from Statistic Denmarks database of statistics concerning Danish exports and imports.